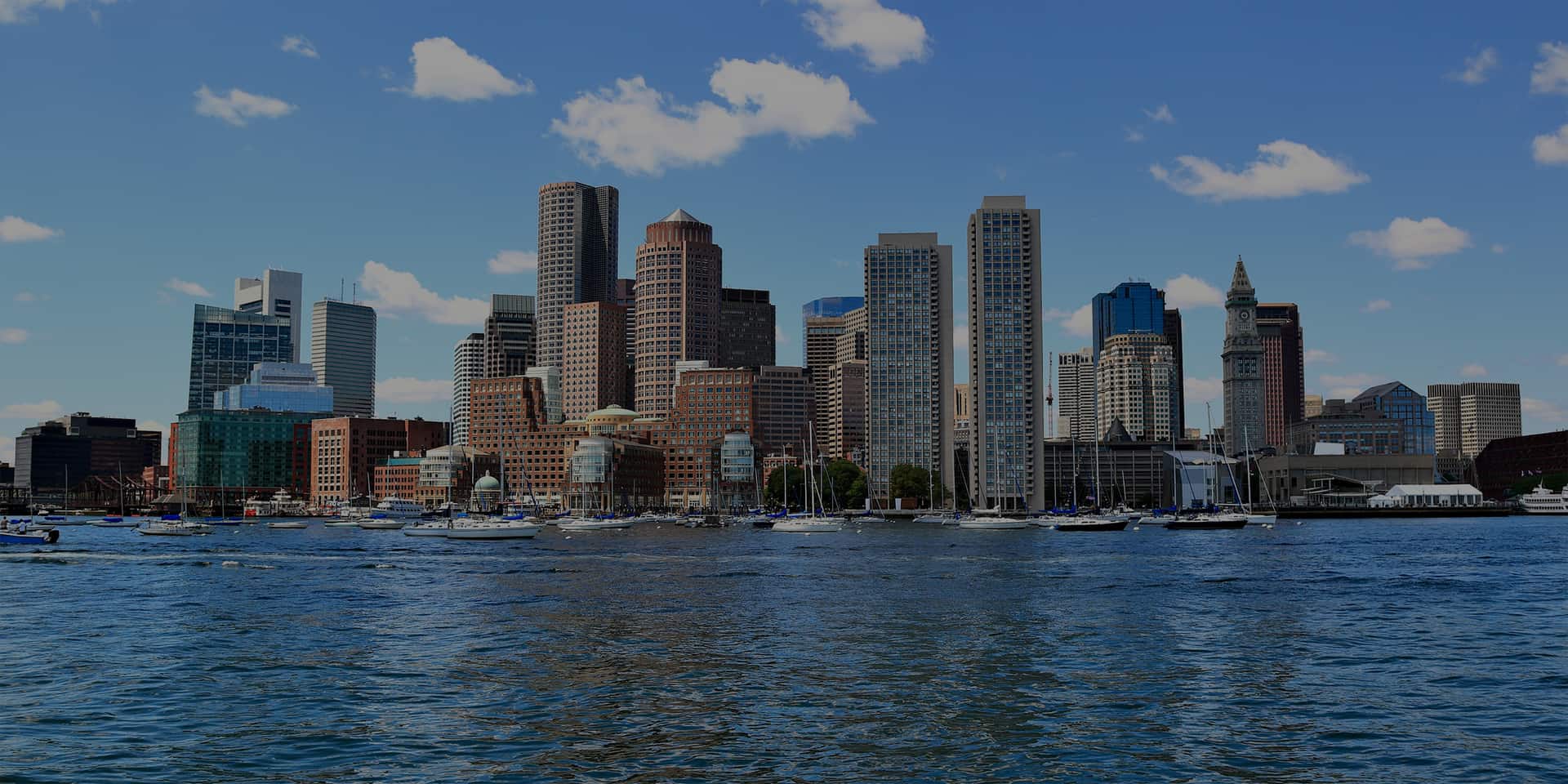 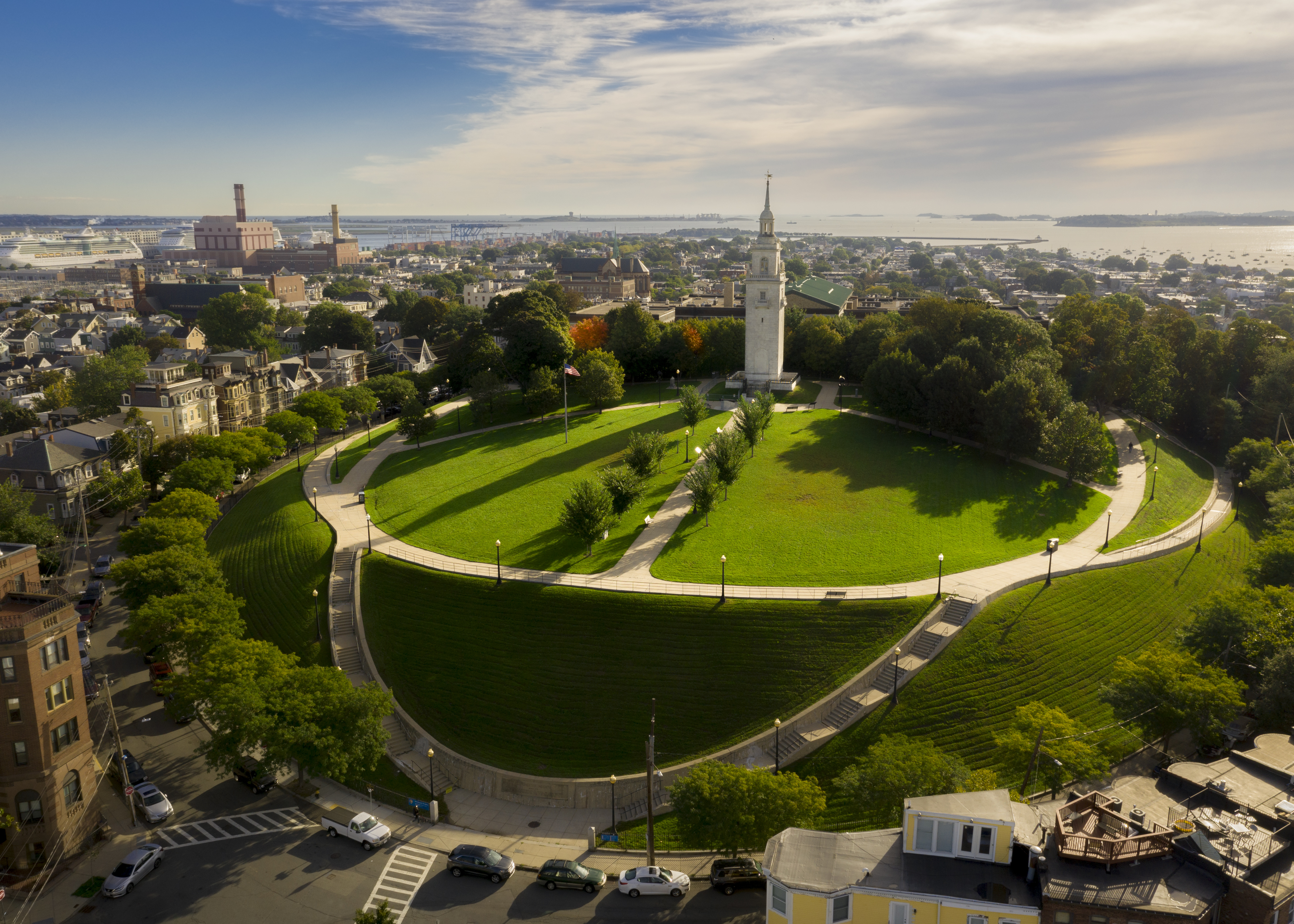 After a down year in 2020, the South Boston real estate market rebounded spectacularly in 2021.

The latest figures from Banker & Tradesman show that South Boston had 1,158 transactions in 2021, the highest ever.

A number of factors – post-pandemic demand, a desirable location, and good interest rates – came together “and resulted in a record year for transactions,” said Jackie Rooney, broker/owner of Rooney Real Estate in South Boston.

“I think there was pent-up demand from 2020,” said Rooney. “2020 was really the heart of COVID. We were shut down pretty much from March through May. Not only were people not buying in those months, but developers couldn’t do work on their buildings for three or four months.”

Southie is the location to be, another reason for the jump in transactions in 2021. Between the waterfront, the financial district, and the Seaport, it’s become a very desirable place to live, Rooney said, noting he’s read that Boston is, per capita, the youngest city in America. And many of those young people are coming to Southie. 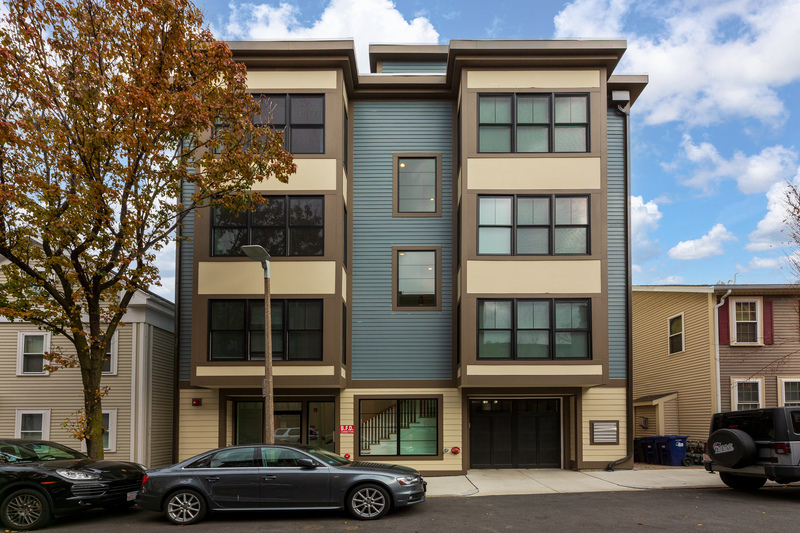 The interest rate is also part of the equation. For most of 2021, the rate was pretty much between 2.75 and 3 percent. Right now, it’s hovering around 3.25 percent with speculation that the Fed will raise interest rates because of inflation.

The highest number of transactions before 2021 was 1,111 in 2004. In that year, large condo buildings in the Broadway Station area sold so “that was kind of an aberration,” Rooney said.

Condos played a big role in the 2021 numbers, with 957 sold, almost 300 more than the previous year. “We had a 41 percent jump from last year in transactions and … condos accounted for 42 percent of the jump,” Rooney said. 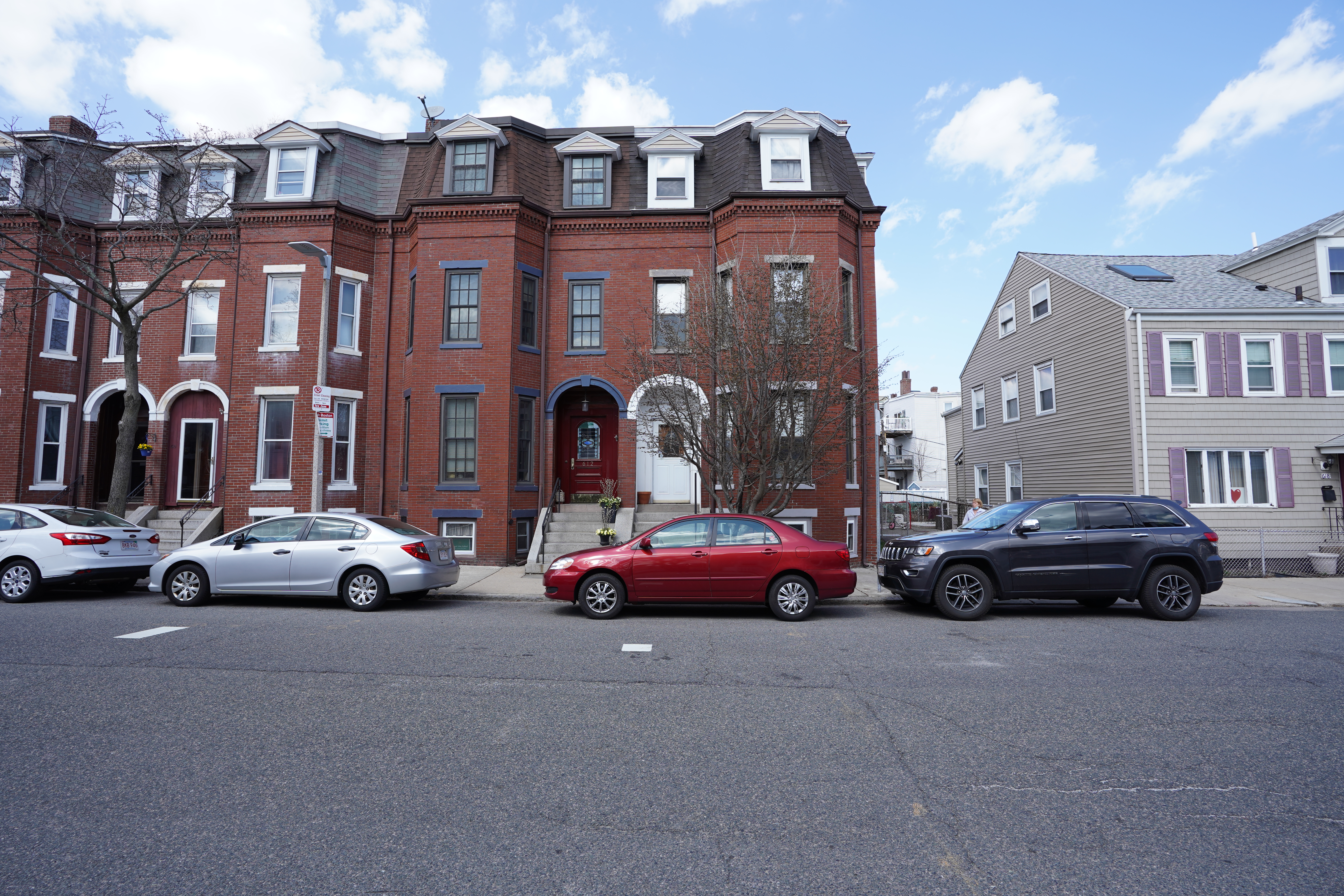 Rooney said that condos have represented well over 80 percent of his transactions over the last 20 years. Condo buyers are young professionals and usually want turnkey; most of the condos are relatively new and smaller than singles. And many have parking. “It’s easy urban living for people,” Rooney said.

So far 2022 is off to a good start, Rooney said, noting if the weather cooperates, January can be a good time to sell. “The market so far has been very good in January. It’s a good time.”

People seem to put house hunting on the back burner from Labor Day through Christmas. “Right after Jan. 1, we notice the uptick in activity and that’s happened this year again,” Rooney said.

The condo inventory is currently quite low in South Boston. “Right now, there’s only .89 month’s supply, which is about 3.5 weeks’ supply, which is kind of crazy,” Rooney said, noting a healthy market is between 4 and 6 months’ supply.

“People want to know why prices continue to go up? That's the number one reason: there’s just not enough inventory.”

Wherever you look, there are new buildings going up, but it’s not keeping pace with the amount of people moving into Boston, Rooney said. “So, the existing inventory goes up in price because there’s not enough supply. That’s what’s happening.”

( Jackie Rooney of Rooney Real Estate LLC is a Luxury Home Marketing Specialist and the #1 Listing Agent (Seller’s Agent) in South Boston. He can be reached at jackie@Rooney-Re.com)